Thursday 26 October saw twenty of us consisting of 6 solo members and 7 with partners having an enjoyable coach trip to Devizes in Wiltshire ostensibly to have a guided tour around the Wadworth brewery. It is still family owned since its foundation in 1875. However as it was market day and the tour was scheduled for 2.00 pm there was ample time to wander around this ancient market town, browse the many individual shops and enjoy a spot of lunch.

Some went to look at the Caen Hill rising lock system on the Kennet & Avon canal that runs through the town while others sampled the delights of this old town that houses an impressive indoor market as well as the extensive and what appeared to be attractive value to be had from the outdoor market. There were visits to a museum and flea market before the brewery tour commenced.

Because of the many steep stairs some excused themselves from the brewery tour but joined later to visit the stables and see the shire horses used to pull the drays to the pubs within two miles of the brewery. They also go on display at several shows in the south western region during the summer. All then adjourned to the Harness bar for a free tasting of the ales on display. 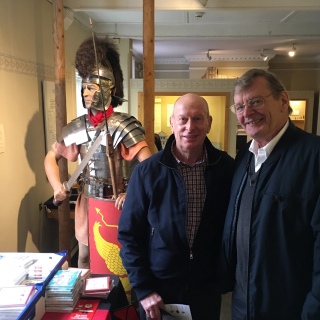 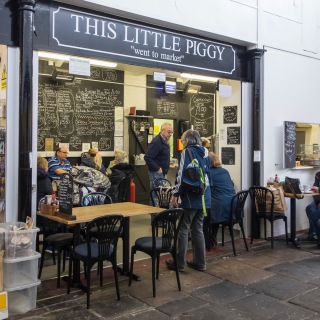 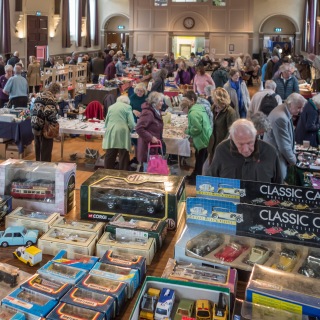 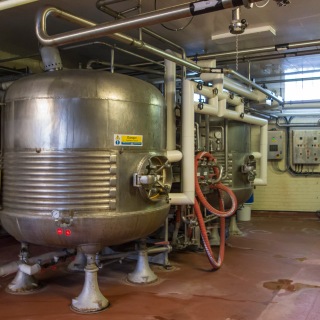 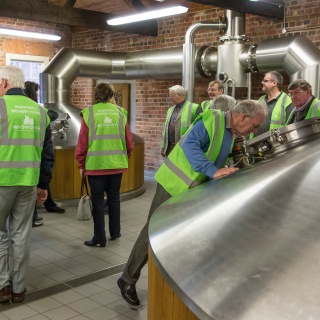 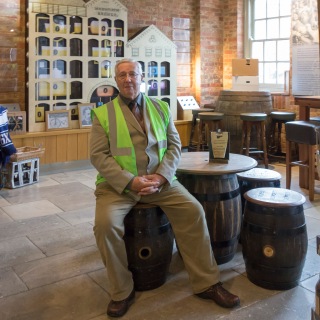 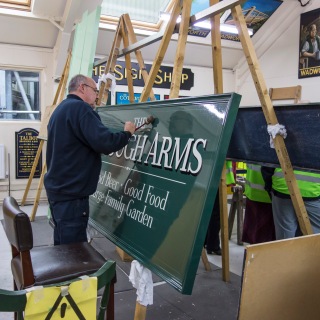